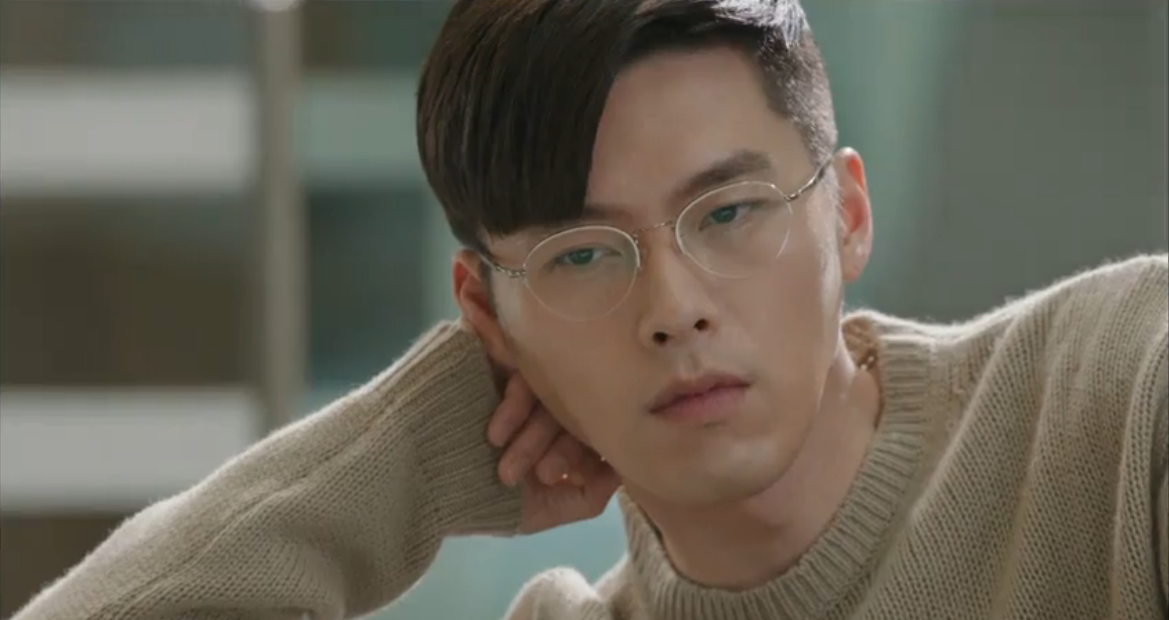 What to do? What to do?  Here I am starting episode 17, and I am literally dreading it with every ounce of my being.  It is as if I am being dragged to the movie theater on a date with a hottie and being forced to watch a slasher show.  I detest slasher shows and they usually result in me moving furniture against my bedroom door and sleeping with a pair of scissors.  But then you have the whole hottie aspect which almost makes it worth it......almost.  Hyun Bin why did you have to choose this drama?  ACK the horror of this situation.

So to try and make this recap a bit more entertaining, I will be discussing what I would rather see Hyun Bin do, instead of acting in this go nowhere mess of a story.  If you had not already guessed (or if you have not been tuning in for my weekly meltdowns) I am NOT a fan of this drama.  It just dropped to a rating of 3.5 (that is dismally bad) and it is totally justified.  Hyun Bin is doing his best, but there is no regaining my interest.  I dislike whiny Robin, I dislike frowny Ha Na, and I am starting to move Mean Dad up the list of favorite characters.  When Mean Dad bypasses two of the three leads, then you know you have a stinker.  Soooooo anyhow, lets start with the rant recap of episode 17.

I would rather see Hyun Bin prancing through a field of tulips, then watch him portray another second of Robin.  My favorite quote of episode 16 was when Doctor Kang called Robin a "lovely looking tumor".  Bwhahaha so apt. 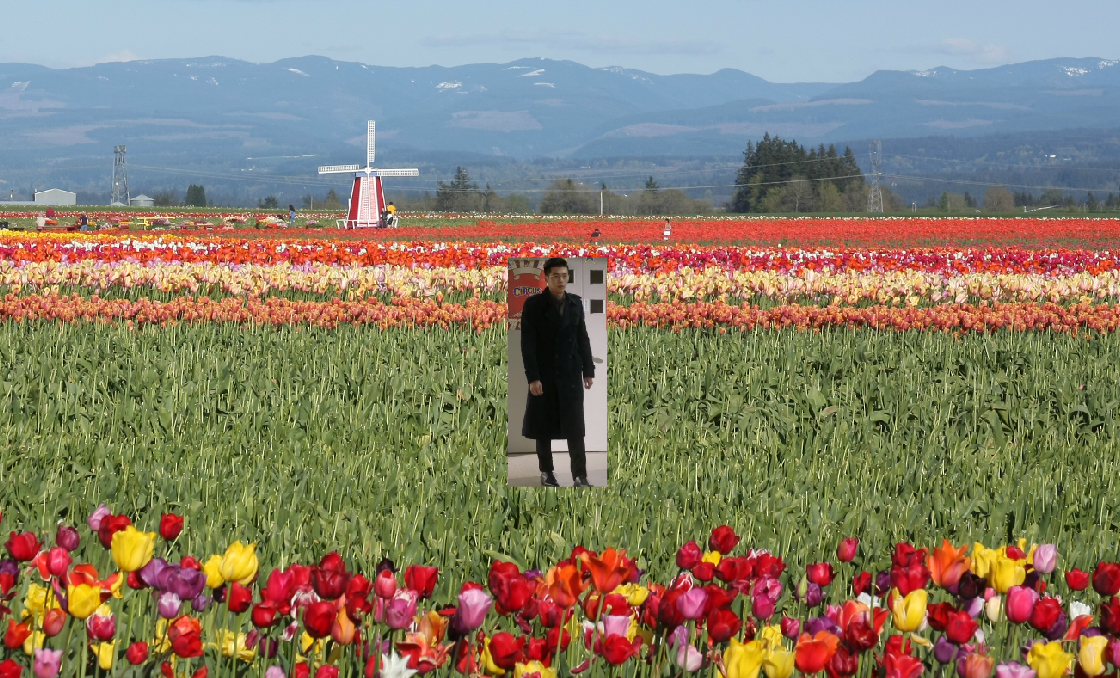 One of the few things I have liked from the beginning is how Seo Jin is not afraid to say no to his father.  Seo Jin is determined to live his life by his rules and not in some effort to make his father happy.  It is something you rarely see in kdramas since parents are usually the end all and be all of decision making.  Seo Jin has a wonderful moment with his father discussing what he wants for his future.  A future that does not include Wonderland if it results in Ha Na having to leave.  Yet another reason Seo Jin is awesome and why Ha Na is stupid not to see his positive points. 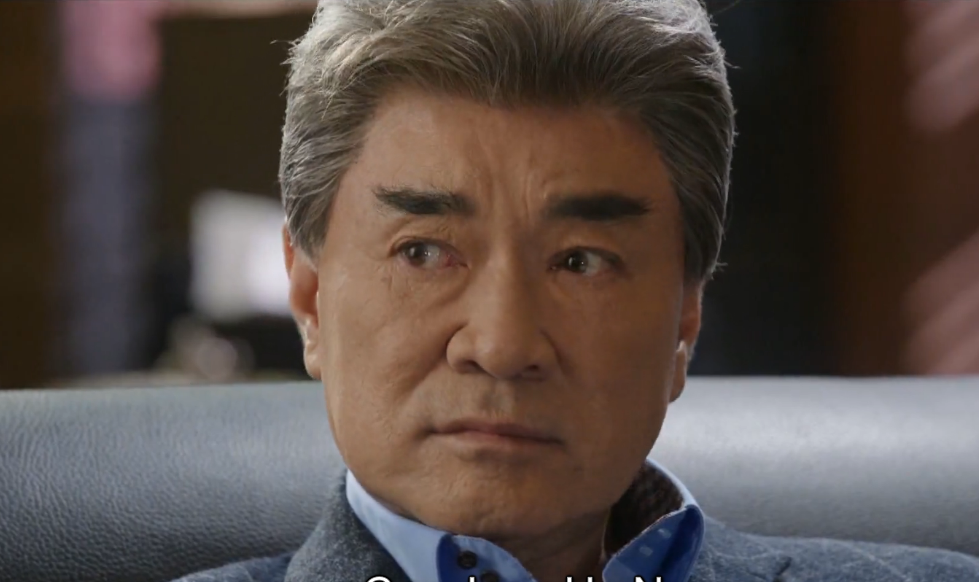 Things are becoming complicated now that Robin wants to push for his own identity.  He even goes so far as to set up an interview (coming out as the author of his famous webtoon), but cancels when Ha Na points out how this will negatively effect Seo Jin.  Unfortunately for everyone, Seo Jin's annoying work nemesis knows his secret and is determined to cement his position as CEO.  Annoying guy (can't remember his name, nor do I really want to), calls the reporters and gives them Robin's address so that he will be "caught" and the multiple personality problem will come to light.  Why he doesn't just come out and tell everyone is beyond me.  Talk about stupid filler. 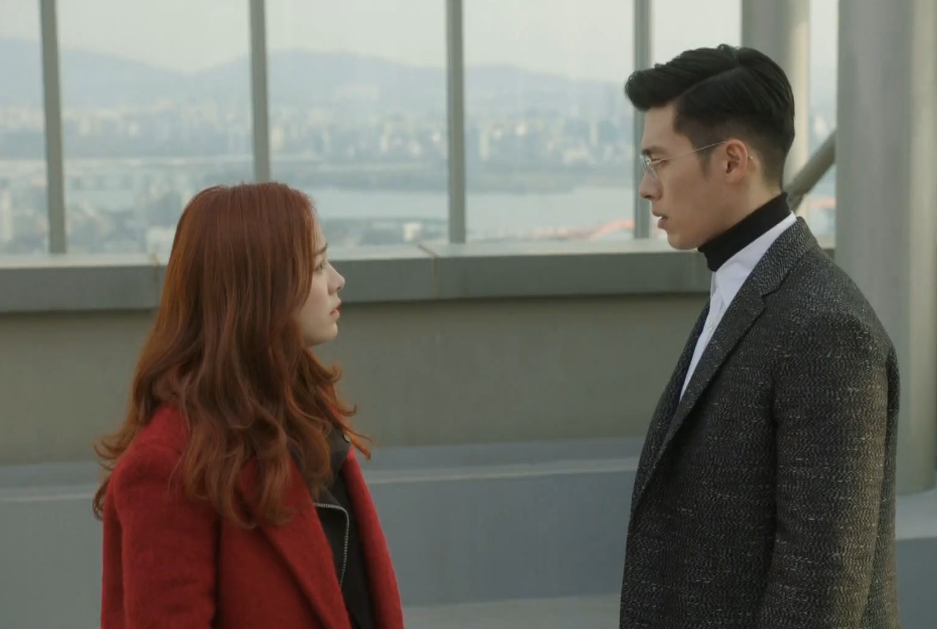 Ha Na gets stuck inside Robin's apartment because of the swarming reporters searching for Robin.  Instead of just dealing with it herself, she calls Seo Jin's secretary, who of course tattles to Seo Jin, who decides this is the perfect time to tell the truth.  Seo Jin arrives and is about to tell the reporters about his D.I.D when Ha Na grabs his wrist and runs away with him to the rooftop.  What follows is the circular argument consisting of the following:

Underlings - "Don't do the interview we will get fired"

Let's just say that this was obviously filler since they have way too many episodes to go and absolutely no plot.

I would rather go to a serene location and meditate with Hyun Bin.  Ok, really he can meditate on what it means to choose a good script, and I will just watch him.  It's a win win. 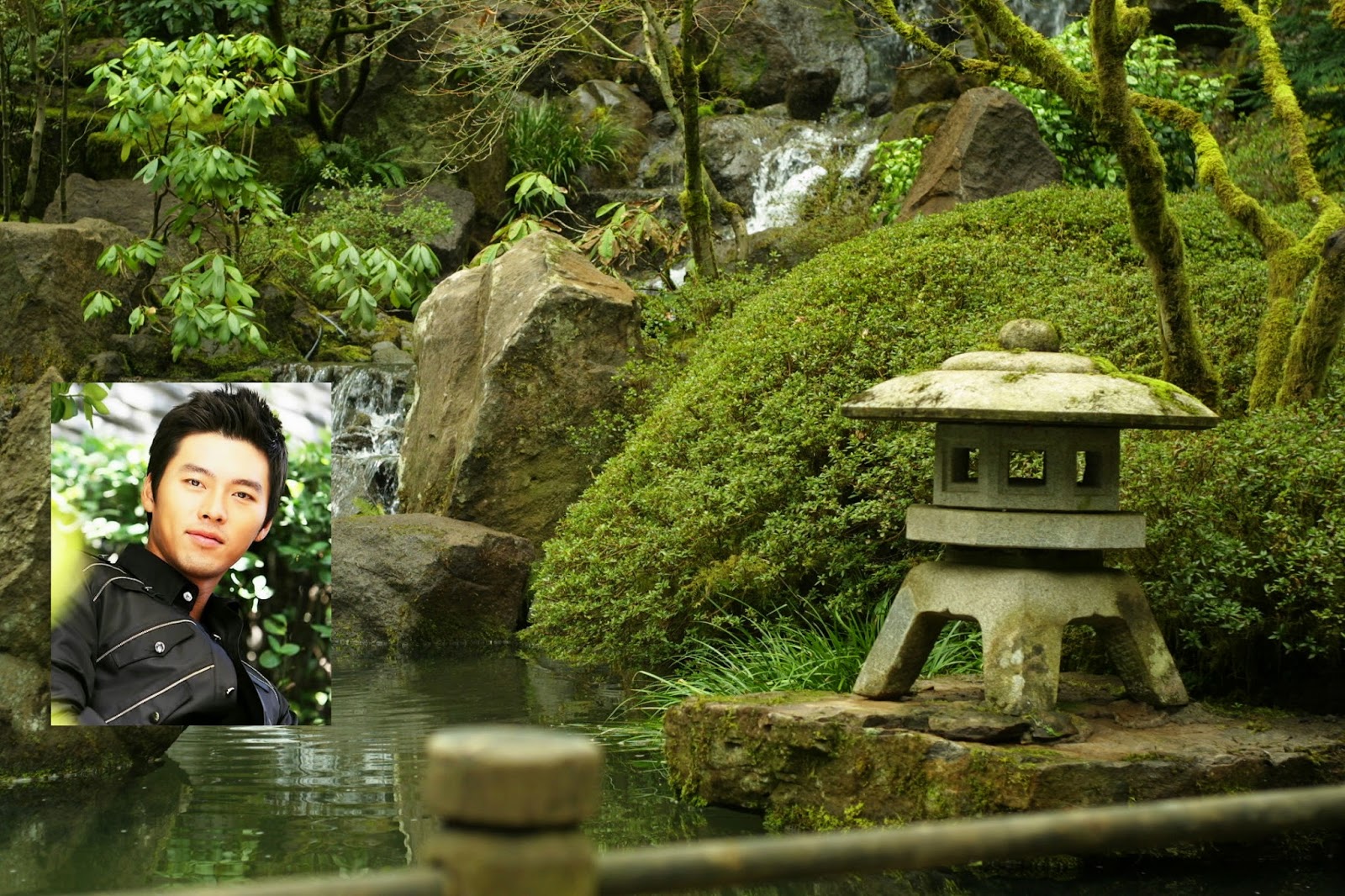 Then they take a break from Seo Jin and Ha Na by having us suffer through a Ha Na & Robin dating montage.  Guess what writers, I wasn't buying them as the OTP in episode 4 and I am not buying it now.  Cute couple hats are not going to save this storyline. Not to mention I am 100% aware that this is just an attempt to shove in as much product placement as possible (**whispers** its kind of working since I want that overpriced backpack). 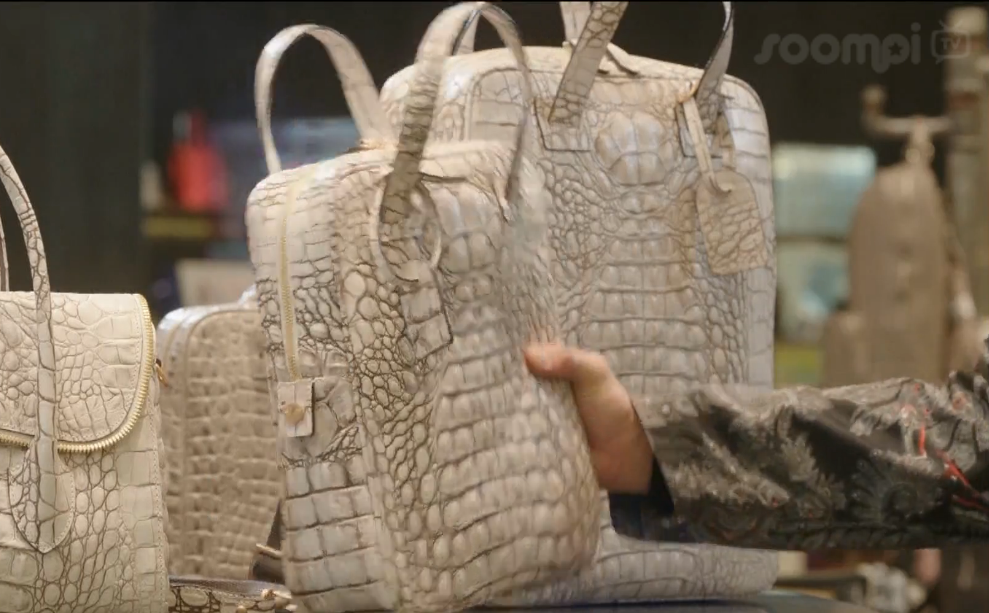 So is it just me or does anyone else kind of want Hot Doc (Finally minus the turtleneck! YAY) and Seo Jin to hang out and have an epic bromance?  Once Hot Doc gets out of jail of course.  In Korean dramaland that should only be in 12 mths or so. 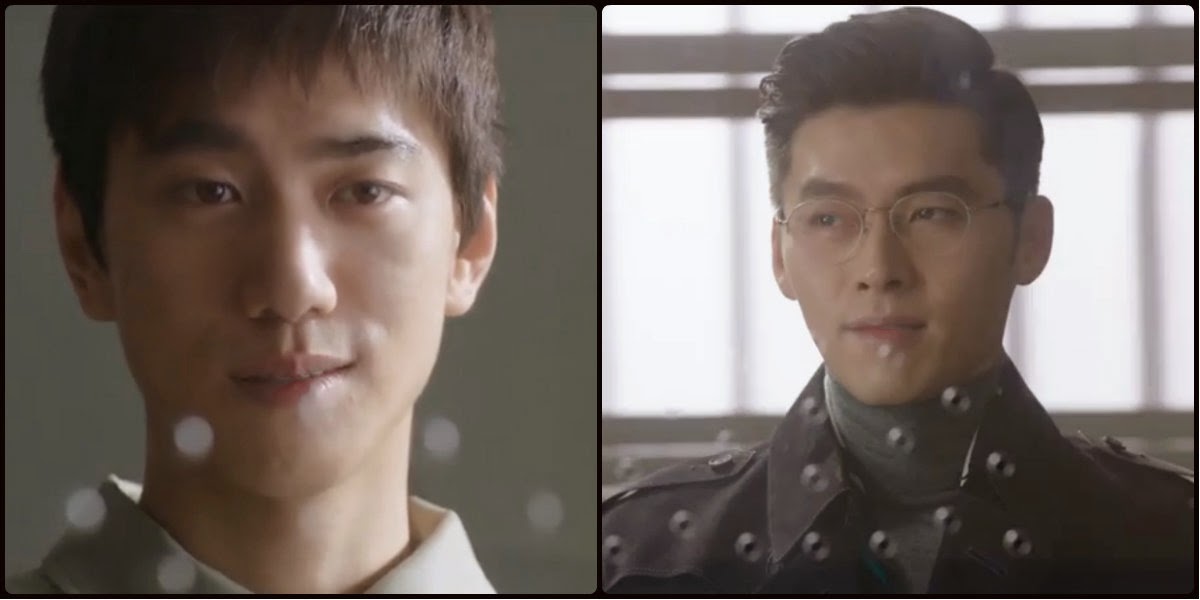 I would rather watch Hyun Bin hocking free perfume samples in the mall. I could walk past his booth a few hundred times and end up smelling like an old time western hoochie house.  But it would totally be worth it. 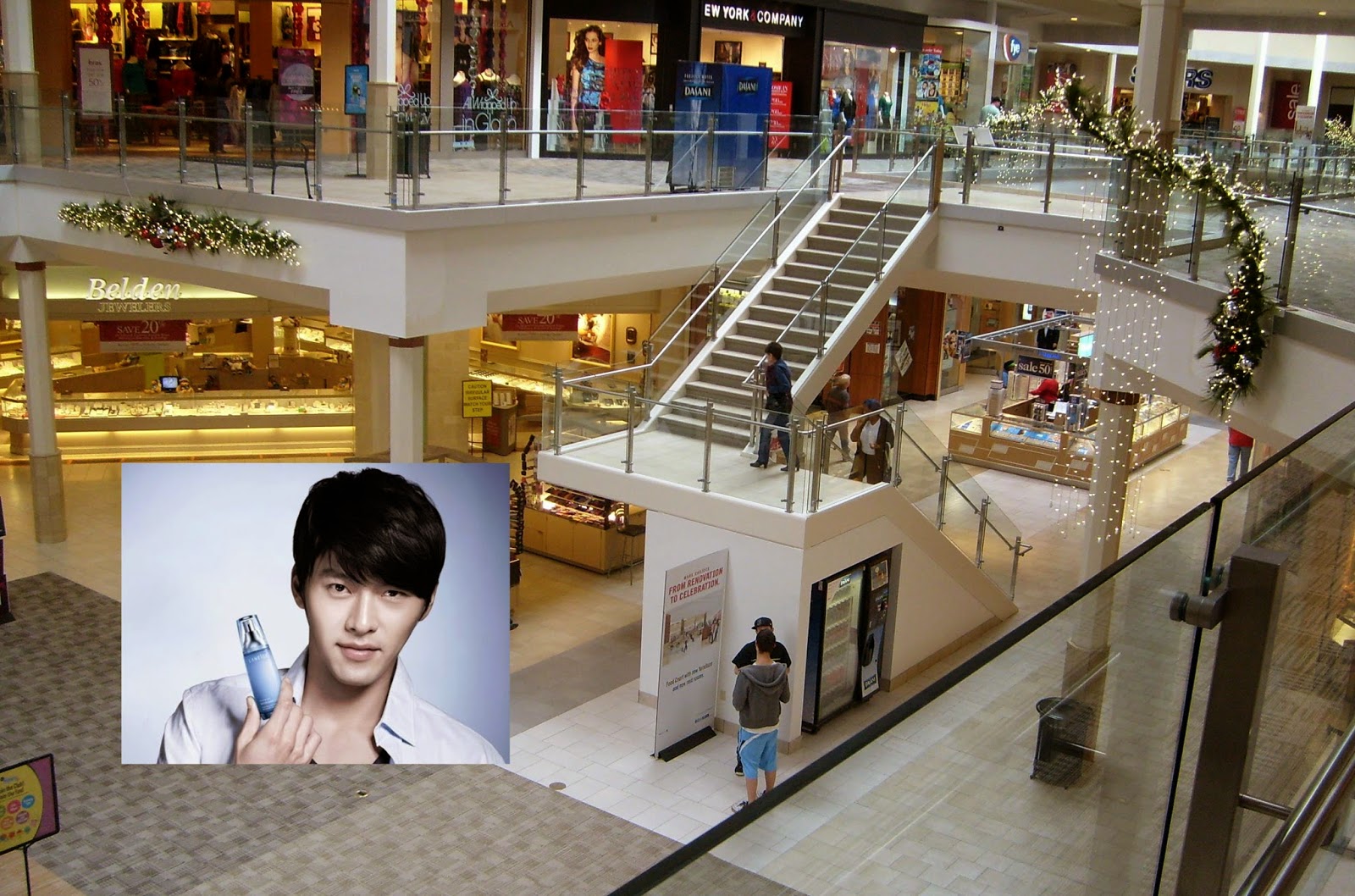 As I deeply imagine the joy of smelling Hyun Bin (you know he probably smells amazing) let's get back to the, oh so dramatic, love triangle.  Why look, there is Ha Na and Seo Jin back together discussing stuff.  Hmmmm I wonder what they are saying.  Let's tune in.

No, you are not suffering from deja vu.  They are once again bickering about Ha Na and her feelings, or lack thereof.  But it's Seo Jin for the win as Ha Na realizes that Seo Jin is going to continue to be sick so she can have Robin (so messed up).  Seo Jin tells her that he has to be happy with just knowing her feelings for him and he will then be a third person on the sidelines of their (Ha Na & Robin's) love.  Since, if he (Seo Jin), does anything else it will mess up their delicate balance. 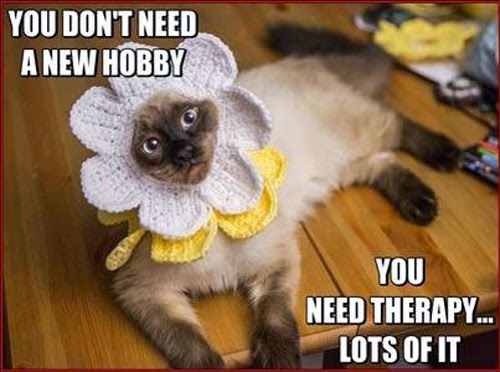 OK I will admit that it is at this point that, just like Seo Jin after too much manga, I began to nod off.  But I slapped myself, drank a Diet Pepsi, and focused back onto the story.  Which pretty much was a lot of Robin being upset that Ha Na was not 100% on his side.  BLAH BLAH BLAH..... I'm a real boy....... BLAH BLAH BLAH........you can't love us both......pretty much the usual.  Robin storms out and Ha Na follows him, at which point they drive off in a huff.  Unfortunately for them, a certain reporter (who is in cahoots with annoying guy), is intent on proving Seo Jin/Robin's DID problem.  The way he is going to reveal it to the world is by proving that Robin is driving illegally????  I guess the fact that Seo Jin can't drive but Robin can is a big clue onto their duel identity.  Huh... Really?  That is how you are going to get him?  Do you think this is the kdrama equivalent on getting Al Capone arrested for tax evasion?  Writers, this is just stupid.  Really really really stupid. 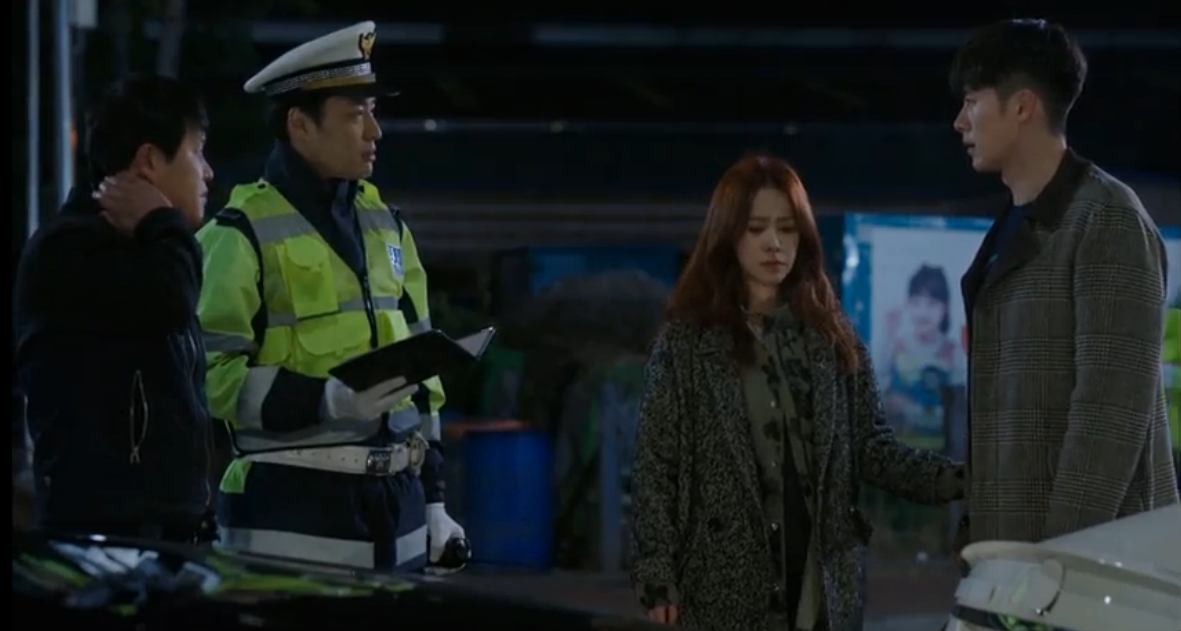 Obviously the writers didn't think this was too stupid since they did indeed go there.  There is a setup where a friend of the reporter rammed into Robin's car, caused a huge fuss, and had the cops called to the site of the crime.  Even then, nothing would have come of it if Robin had put his temper tantrum away for a few seconds and pulled out Seo Jin's ID card.  But nooooooo, he had to prove his manhood by declaring that he is not Seo Jin.  Or he would have if Ha Na had not been dithering like a pesky mosquito, whispering that he "can't do this".  In the end Robin stays mute and is dragged to the police precinct yet again. 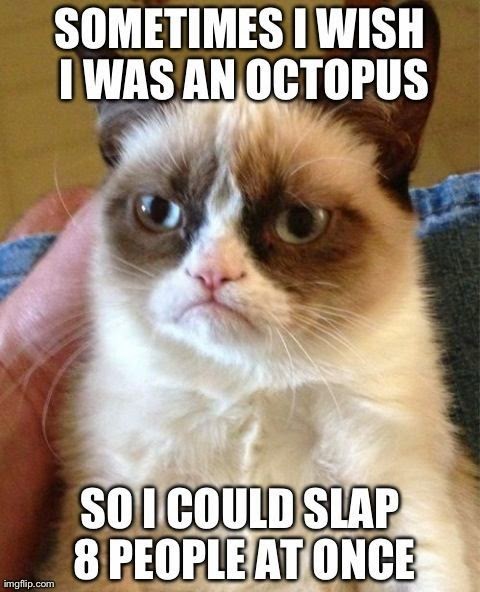 Ha Na steps aside to call Seo Jin's secretary, so he can come clean up the mess (yet again), but notices the reporter standing right outside the police station.  Ha Na puts two and two together and ends up with a plan to save both the men she (maybe) loves.  When the reporters go in for the kill, she quickly claims that he is indeed Robin (kind of broke my heart when he looked so happy one moment, then devastated the next.)  "He is indeed Robin but also Seo Jin."  In fact Robin is Seo Jin's pen name under which he writes webtoons.  I would like to take this moment and actually give kudos to the writers.  While vastly late in the game, this excuse actually does make perfect sense.  So much sense that you wonder why the boys did not use it before now.  It's just too bad that Robin is in the middle of an identity crisis and unable to realize how nicely this wraps up their predicament. 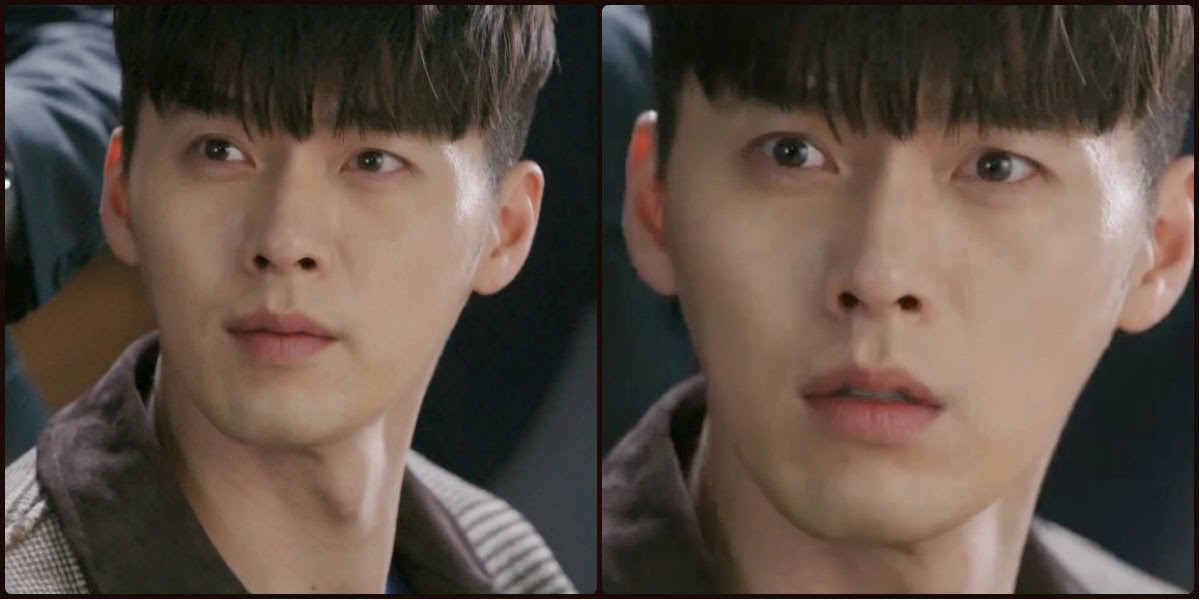 I actually enjoyed the last scene of the episode.  Seo Jin awakes to find a contrite Ha Na waiting for him.  Along with the news that he is now am outed webtoonist.  I like this scene because finally we see a change in Ha Na's expression.  For once it is not that angsty, constipated, confused look she likes to wear whenever Seo Jin is around.  This is the vibe that I wish could have been between them from the get go. 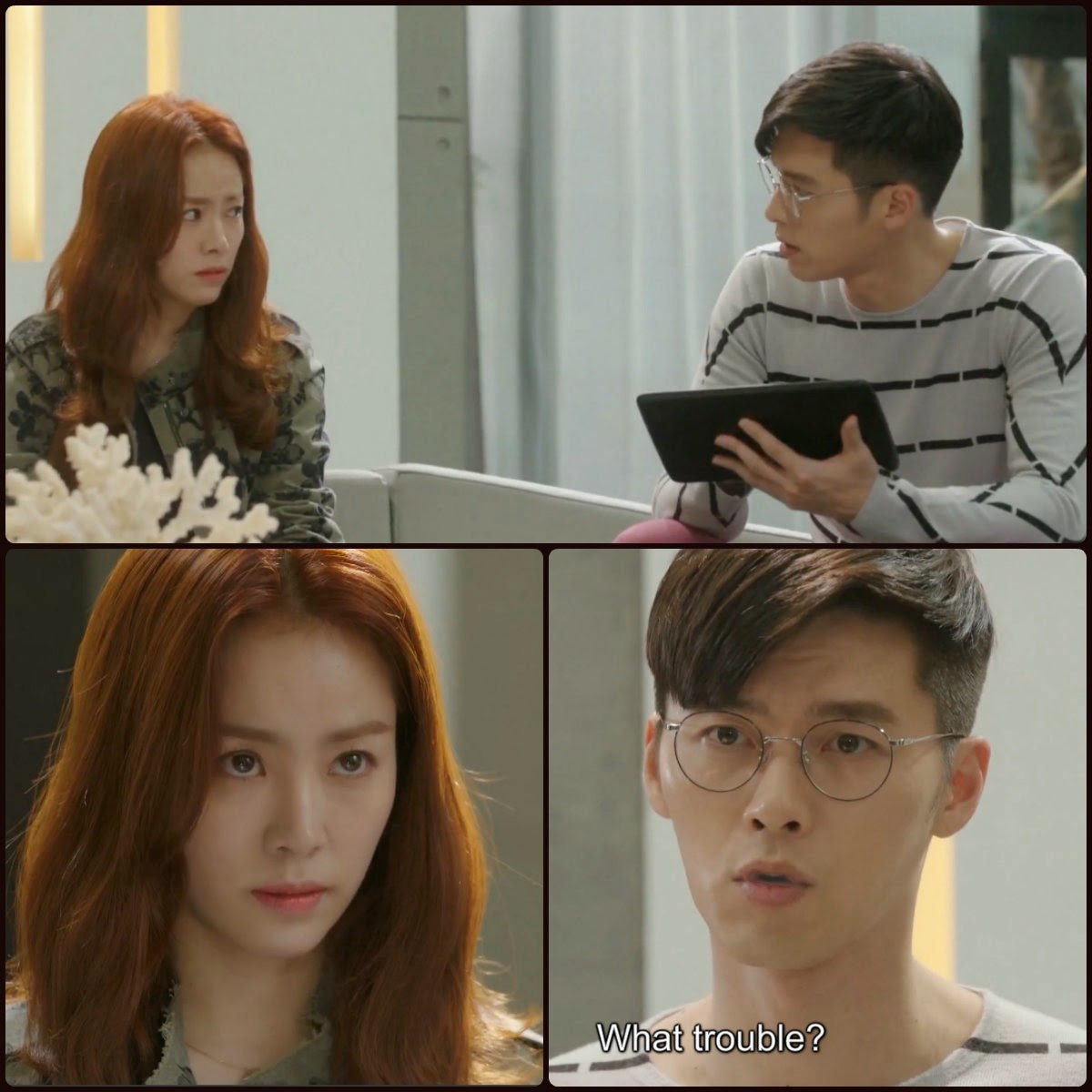 With that topic in mind, I want to take a quick moment and discuss the lack of emotion within our leading lady.  I have discussed it a lot, probably ad nauseum.  However my dislike of the female character does not automatically mean I dislike the actress.  In fact i enjoyed her performance in Padam Padam and Rooftop Prince.  Do I think she is a great actress?  No, but that does not mean I don't realize that a huge amount of her facial issues have to do with the way the director is leading her.  I have also noticed a lack of expression within Hyun Bin and of course the over expression in Sung Joon's performance.  And with the two leading men I KNOW they can do better, more subtle, roles.  In some weird way you can almost say that the director has Ha Na over acting as well.  Her emotions are so extreme between the two personalities, that it is obvious that the director really really wants you to get her feelings for one over the other.  Think back to how often Ha Na's expression has ever softened when Seo Jin is on screen and you will realize that this really is her being forced to be expressionless.  It is just unfortunate that she is not a good enough actress to pull off subtle nuances behind the blandness. 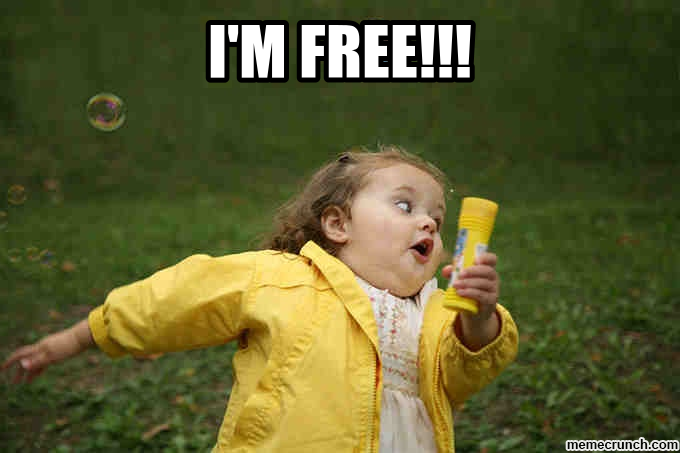 Check out our Facebook page or follow us on Twitter (@amberkmuse) for info on all our newest recaps, posts, and to join in our kdrama discussions. https://www.facebook.com/pages/The-crazy-ahjummas/336988683021748?fref=ts
Written by kmuse