Joo Won's Back and Looking Good in Stills for Yong Pal 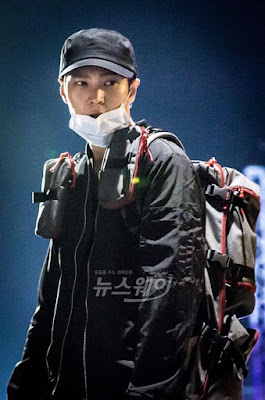 Joo Won!  Squeeee!  I love watching Joo Won in dramas since he gives 110% in any role he takes on.  And this one looks like it is going to continue as he becomes a black market doctor for the rich who want their health problems kept on the down low. 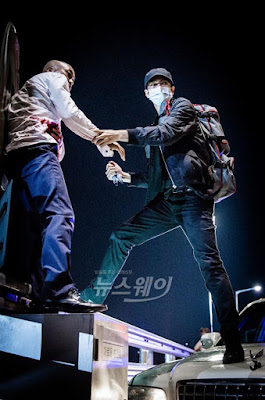 Usually I am not a huge fan of doctor dramas.  I have been burned/bored too often with illness of the week formatting, but I will suffer through for Joo Won.  On an up note, at least the first stills look like there is a going to be some action and not just all set in a hospital. 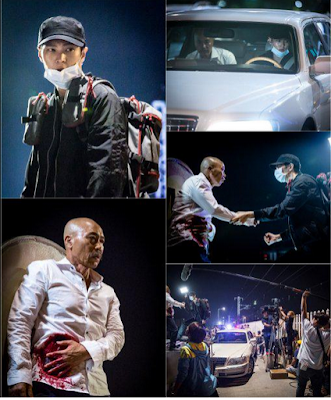 Yong Pal will begin airing Wed August 5th following the conclusion of "Mask".  Since Joo Won happens to be my Kbestie's #1 bias, I figured I would also add some extra photos from Joo Won's Geek Magazine January photoshoot.  You can never have enough Joo Won in her opinion. 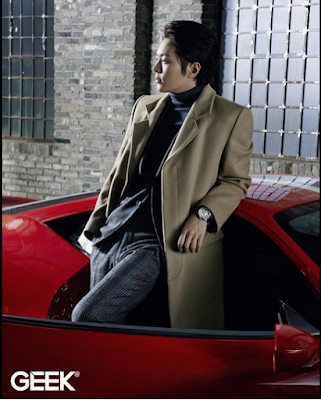 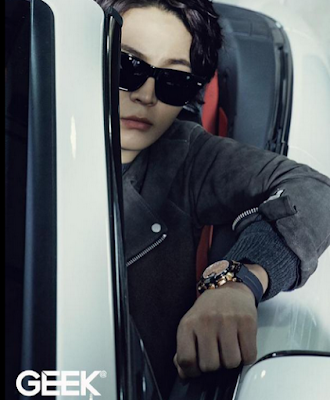